I can’t quite believe it, but on Friday I will be flying to Australia for 3 weeks. I’ve never visited the country before but have wanted to for a while, largely because I’m fortunate to have made so many great friends through perfume that happen to live in Sydney. Not least of these is the big-hearted bundle of fabulousness that is Portia of Australian Perfume Junkies. 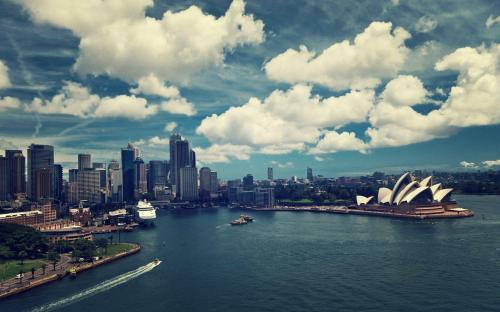 I’m going at this particular time to attend Portia’s wedding, now that Australia has marriage equality. I’m sick with excitement at the thought of getting to hang out with my pals and see the sights. Portia is generously taking me travelling so I’ll get to see the Whitsunday Islands and The Great Barrier Reef as well as Uluru where our mate Tina G has put together some wonderful plans for the three of us. I’ll also be staying with another ex-perfume blogger who I can’t wait to see again.

Normal service will resume on 6th August with a Mood Scent 4 post. I appreciate your patience in the meantime! 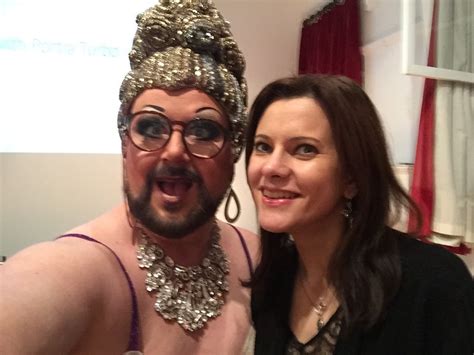 Perfume has brought me so much, it’s quite extraordinary and I’m truly grateful.

That Was the Week That Was: Tunnels, Penalties and the Return of Australian Perfume Junkies

By Val the Cookie Queen of Australian Perfume Junkies

I took a short vacation with my husband, aka Nofearkris, last week. Probably not a vacation as you might know it. We went to Lake Garda in Italy, a well known biking Mecca. We took top class electric bikes with us, and if you have never ridden one you have no idea of what you are missing. Allow me to share my first day with you. 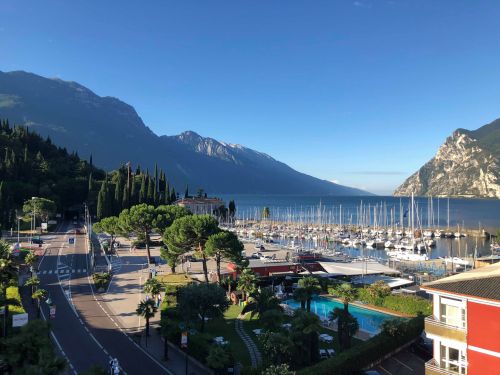 After a traffic-free five hour drive down from Salzburg to Riva del Gardo, we settled into our very nice room with an amazing view. So far, so good. We decided to go out for a ride. Chris had been biking in the area several times before and was ready to show me the trails. He said it would be an easy ride. FFS. He has been saying that for 25 years and I believe him every time. So we took a straight up the mountain 6km ride on a dirt and gravel trail. Fine. I loved it. 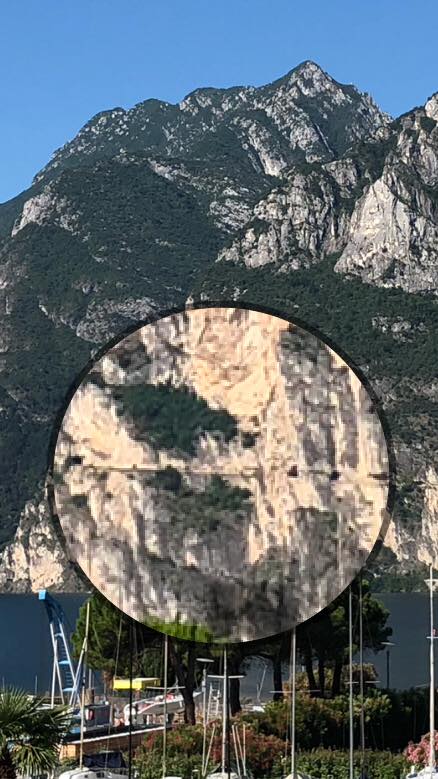 As we reached the end of the trail, we took a right turn and carried up the road for several kilometers until we realized that maybe it was the wrong way to where we (read Chris) wanted to go. I was pretty wasted suddenly, lack of food and a lot of energy used in the uphill. Turned around and headed back to the original goal, Lake Ledro. I live at a bloody lake, and we were staying on a lake and I really did not care about seeing another lake.

Nevertheless, we rode on and eventually reached the destination. After refueling on spaghetti and Coke, headed back down towards Riva. The sky was a black as coal and we decided to take the asphalt road back, and not go back down the 6km. I was having a good time at this point I must add, feeling great from the food. The euphoria was short lived. 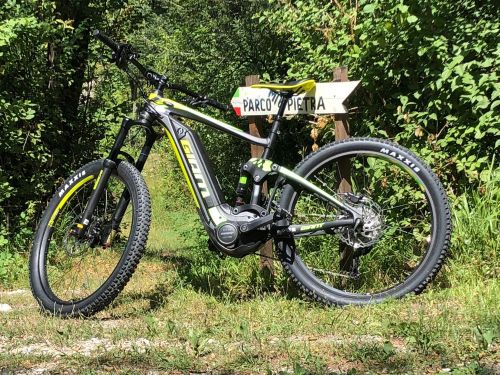 We suddenly came to a tunnel, and headed straight into it. Shit. The tunnel was 6000m long, bikes NOT allowed in the tunnels and a 500 Euro fine if caught. Luckily we did not know about the fine at this point. I was shit scared and pedalling my bloody arse off. No lights on the bikes, and no light in front of me, nor behind me, Cars flying by beeping and flashing us. Awesome. I hit 42km on my bike, so desperate to get out. Chris, biking behind me at this point, said he had never seen my legs going so fast. Eventually – a light at the end of the tunnel.

As we came out it had started to rain, but to our great joy we saw another tunnel in front of us. Face palm. This one was only 1000 meters, and we knew it came down into Riva. I flew on when suddenly my sunglasses case fell out of my bum-bag which I had stupidly not done up correctly. My hero husband braked immediately and went back and got them. Sheesh. 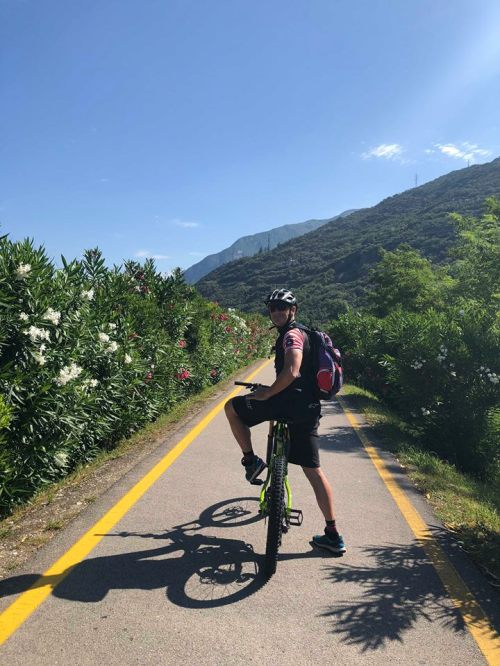 We were spewed out of the tunnel into a torrential downpour, thunder and lightening, and huge hailstones bouncing off of my helmet. We biked through water 30cm deep in places. Soaked and sodden, but absolutely elated that I had survived this easy ride, we finally arrived back at the hotel. 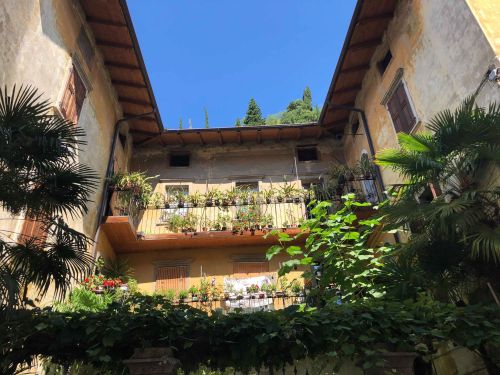 After dinner we retreated to the hotel and settled in for the second half of the England – Columbia game. I love football and fly the England flag whenever they play, despite the heartbreak it inevitably brings. Thought it was in the bag until the Columbian coke and coffee boys put one in the net in injury time. 1-1. Then there was extra time, followed by the dreaded penalty shootout. My phone going like mad from friends and family. I was more scared than I had been in the tunnel. I hid in the bathroom, door ajar, looking through my fingers. England won the shootout and I nearly had a stroke. Vacation,
day one, was over. I was beginning to unwind. 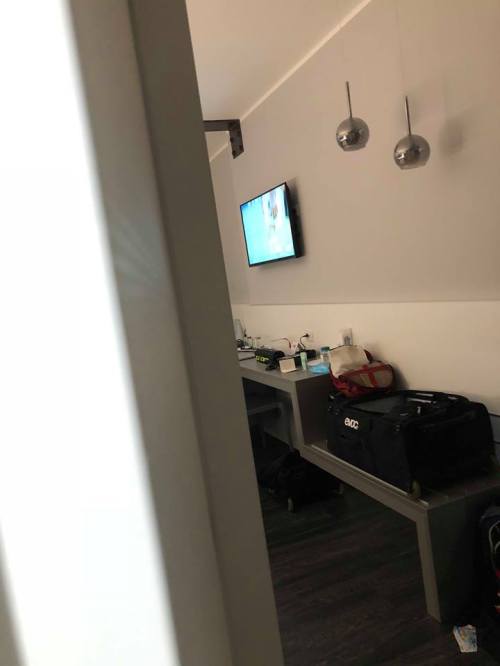 I wore Hermès throughout, one must retain one´s style. 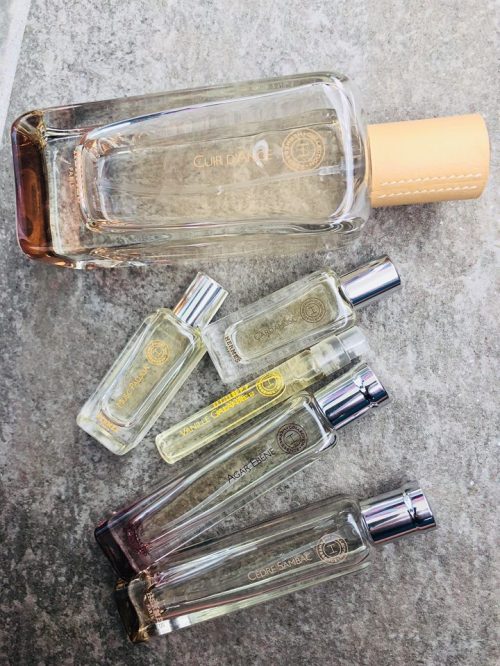 We stopped in Val di Sole, Italy, on the way home to watch the UCI World Cup Downhill MTB 2018 qualification runs. Chris asked me to bike up to the start at the top of the course. Hahahahahaha. Nope. I stayed down and watched at the finish line and drank coffee and ate salami sandwiches. 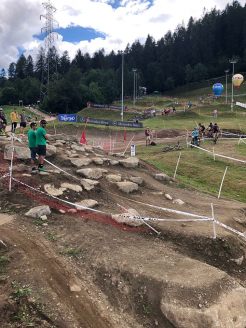 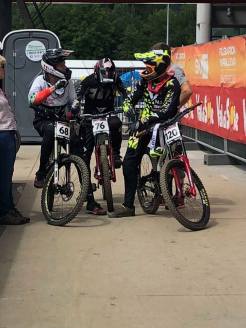 Australian Perfume Junkies is back up and running. I will slip back into my first and third Tuesday slots there and look forward to the challenge of keeping things fresh! I am ever thankful to Tara and A Bottled Rose for giving me a home whilst APJ got things sorted out. However, the exciting news is I am gonna stay with A Bottled Rose too; going in a somewhat different direction with a “Strange Tales from the Cookie Kitchen“ monthly post. 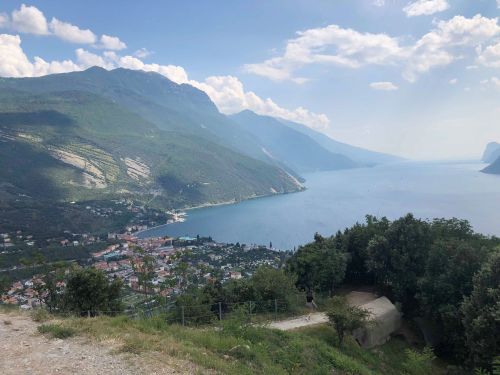 When a gaggle of us from around the globe met up for bunch in London ahead of the Art and Olfaction Awards, a highlight was that Val the Cookie Queen shared with us the PR set of five recent Hermessence creations by their in-house perfumer, Christine Nagel. 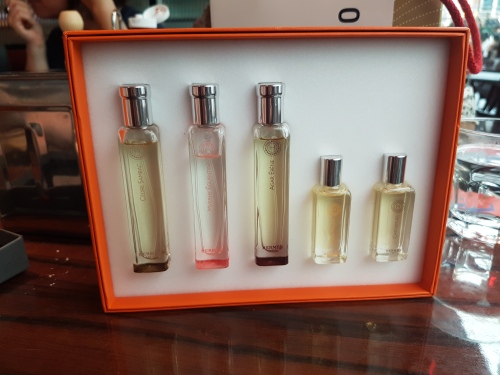 I tried Musc Pallida, Myrrhe Eglantine and Cedre Sambac on skin. I didn’t smear enough of the beautiful iris oil, so it was Cedre Sambac that I fell for that day. I was still breathing it in with a sigh at 10pm that night as we sat chatting in the bar of The Tabernacle.

Fast forward a couple of months and I couldn’t get it out of my mind. The only jasmine perfume I owned was a 10ml travel spray of Superstitious by Frederic Malle Editions de Parfums, which I only find suitable for special occasions because it’s so bold and glamorous. I had a gap in my collection for an everyday jasmine that would be lovely in the summer.

Vanessa of Bonkers About Perfume mentioned that there was someone on a Facebook  group who was selling the travel sprays individually (officially only available in a set of three). I contacted him on impulse and a few days later, the 15ml bottle arrived. 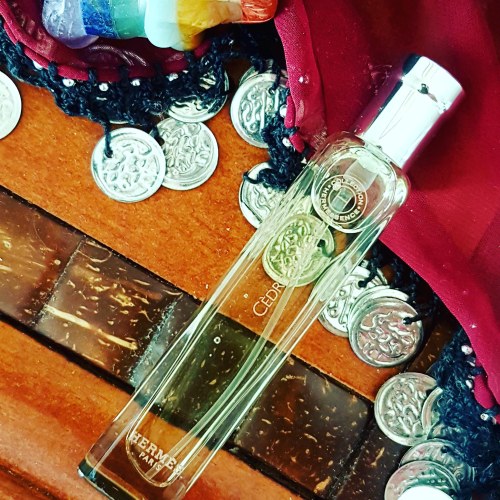 These five new releases were inspired by the Middle East. however this is Christine Nagel and Hermes we’re talking about so there are no clanking clichés. The theme is executed with a light hand and style to spare.

I normally avoid perfumes with spice or at the very least, approach them with caution, but the soft spice in Cedre Sambac is what makes it so unique and addictive. The creamy, spiced cedar is much more like malleable Indian sandalwood.

While I said I had room for an easy-to-wear jasmine in my collection, the name Cedre Sambac is pertinent here – this is a cedar base richly embellished with climbing jasmine. This is probably in large part why it suits me so well. Time and time again, I’ve found jasmine soliflores to be too indolic, too clean or too loud. I also tend to find straight-up florals rather dull. Cedre Sambac keeps me on my toes and glued to my wrist. The jasmine used is absolutely exquisite and doubtless high quality. It’s warm and silky as opposed to fresh and blousy.

I’m always banging on about how I’m drawn to contrast in perfumery and I find this marriage of strength and gentleness incredibly attractive. The composition is so expertly blended that the two are inextricably wrapped around each other in a tight embrace.

It may be an Eau de Toilette but Cedre Sambac lasts well on me at a low volume and becomes the most seductive of skin scents after a few hours.

There is a sensual, mildly animalic facet that I only pick up clearly when I get close. I like that this touch of filth is kept intimate and not on display to the whole world. It’s much sexier that way. I believe it’s this dirty little secret tucked into the folds of its cascading rosettes that elevates Cedre Sambac from pleasingly pretty to utterly beguiling. 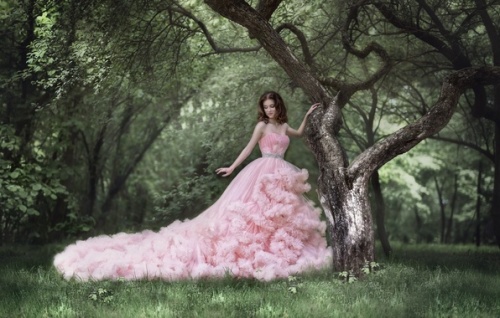 Have you tried any of the five new Hermessences? If not, do any appeal?