Fear has been with me for even longer than I can remember. My mother tells me that as a young child I used to complain about butterflies in my tummy so much that eventually I was checked over at the hospital. It turned out I was just nervous about going to school.

In my early twenties I read the self-help classic Feel The Fear And Do It Anyway. The book isn’t without value and I agree with the sentiment, but it’s only half the story. How exactly do you feel the fear and do it anyway when it’s paralysing you? I’d say it’s completely human to feel the fear and hide under the duvet, as was my way for many years.

For me, anxiety manifests in a number of ways. I feel frightened and tense, I fidget as a result of agitation, have vivid bad dreams and am plagued with incessant worry over the slightest thing. I believe people think badly of me, including friends and family. I’m all wrong; from what I say and do, to the way I look. I also feel an intense vulnerability, as if my skin has been peeled off and I have no protection. I lose all perspective, with reality distorted to a scary degree. As a wise friend said to me last night “Your mind lying to you”.

There’s a lot of stigma around anti-depressants but if you feel constant, irrational fear – or to give it its medical name – generalised anxiety disorder – then SSRIs (or a variant there of) can be life-changing.  There are other things like talking, mindfulness and exercise that work, but if anxiety is out of control, it’s likely you’re going to need to combine these with meds. I have no intention of ever coming off them.

Like most people, I sought help over a decade later than I could have. It may seem strange but until then, it never occurred to me to go to my GP about my mental health. The message seems to be getting through now though.

I tried about 4 different tablets before I found the one that worked for me. The lesson being, don’t give up if at first they don’t make a difference. It’s agony waiting that month to see if they’ll help, but it’s better than not having any hope of things changing at all.

Finding the right medication dialed down The Fear enough for me to start stepping out of my debilitatingly small comfort zone and subsequently “get a life”. Without them it was just too strong to overcome alone.

My anxiety became manageable on a day-to-day basis and I could do normal things without fear, like walking down the road without having to give myself a constant pep talk or going to bed without my thoughts tormenting me. It does spike when I have to do something out of the ordinary but that’s understandable.

Now, extreme anxiety only surfaces on an infrequent basis, but I thought I’d write about it while it’s here. At times like these, I’m lucky to have people I can turn to who remind me to breathe deeply, not to get caught up in what my mind is telling me and to wait for it to pass – because it will pass.

Posting about it feels uncomfortable in the extreme but the more we talk about it, the better it is for everyone out there who struggles. Realising we are not alone makes all the difference. 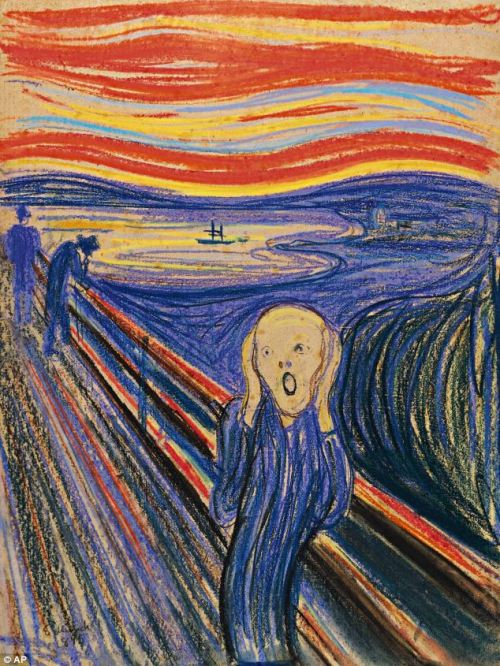