Editor’s note: Many of you will already know Val the Cookie Queen from her perfume posts here and on APJ. She’s now going to be doing something a bit different for ABR on the last Friday of each month. She’s going to be telling us stories from her colourful past that are vivid, humorous and often moving.
So get ready to take a walk on the wild side…
PSILOCYBIN TEQUILA AND A MYNA BIRD
“I’m up and down the Westway, in and out the lights,
What a great traffic system, it’s so bright
I can’t think of better way to spend the night
Than speeding around beneath the yellow lights.“
– London’s Burning by The Clash.

April 2 1980 saw violent clashes with police after they had raided the infamous Black and White Café on Grosvenor Road in St. Paul’s, Bristol.
Police officers – including several members of the drug squad – had stormed the café, suspecting drug dealing might have been going there. It ended in bloody riots and twenty-one arrests, but no one was ever convicted of any crime. It took until midnight to get it under control.  The police had to be called in from surrounding areas. Although I later lived in St Paul’s, at this point I was on the boundary and not involved; but the atmosphere was beyond tense and I could hear the noise, smell the burning cars.
However, this post is not about the St. Paul’s Riots, but something that happened I guess because of them. Tensions remained high for months.

Two weeks after the riots, I was alone in my flat expecting my boyfriend and some friends to turn up at any moment. There was a knock at the door and stupidly, I opened it without checking who was there. I should have known better. Five drug squad cops came hurtling in through the door yelling, “We’re coming in.“ Clearly. I have no memory of asking them if they had a warrant or not, but it was too late by then anyway. They were never the friendliest of people. I was just twenty years old.
I stood there holding my breath. They marched around the three–bedroomed apartment, looking under chairs, lifting pillows and throwing bedcovers all over the place in a haphazard and disorganised search.  In doing so they completely buried from view a plastic bag with a few hundred blues (uhm ….diet pills…) with the duvets.  I breathed out.
They regrouped in the living room after having ‘thoroughly’ searched the rest of the apartment. There was a couple of grams of weed lying on the table, which they happily took.  On the mantelpiece was a bottle of tequila, with about two thousand liberty caps, magic mushrooms, psilocybe semilanceata, call them what you will, merrily brewing in it. It was about nine-tenths sludge and one-tenth clear tequila. On the front of the bottle we had a large sticker of a cartoon fly agaric mushroom. No one had tried it yet. The drug squad nabbed it immediately, commenting that it was the first time they had seen anything like that. They told me they couldn’t bust me with it but would take it away to be analysed and for my own safety. Right.
I was charged with possession of a controlled substance and eventually fined eighty pounds. Whilst I was down the nick, the cops informed me that our Psilocybin Tequila would go on display in their little room of paraphernalia along with other stuff that had been stolen from people to help keep them safe. I wonder to this day if they still have it.  Had I been older and more secure in myself, I would have fought to get it back.  I bet it’s well macerated by now….
My parents knew nothing of my double life.  Several weeks later the bust went into the newspaper, just a paragraph on one of the inside pages.
My folks kept a myna bird in the Esso station they ran as their business.  Amongst other things that bird could mimic air brakes and trick us every time into running out to the pumps to serve truck drivers that weren’t there. When we cleaned the birdcage, it was lined with newspaper before putting sand on top. One day, my brother called me and told me he had been cleaning the cage out and after tipping the sand into the bin had seen the article on my bust, face up at the bottom of the cage. We still laugh about it today. I thought for a while I had gotten clean away with it and wouldn’t have to tell my parents.
A week after the myna bird incident, the bishop of the church I attended came up to me, looked at the ground and mumbled about something in the newspaper.  Church, yes, I was brought up in a strong faith and although I chose to leave for a long period of time, I still went home most Sundays and attended church.  It made my parents happy and probably kept me from killing myself. I would comb my hair neatly over the few dreadlocks I had cultivated and off to church I would go. Really it was the faith that saved my life, but more on that in later instalments if anyone ever wants to read them.
I digress; I told the bishop not to worry, it was all a big mistake and I’d had to take the rap for someone else. There was a party at my place and it was loud and the cops came and it was on the table and yeah, I was blamed.  He scuttled off never told a soul and I’m still friends with him.
However I did get totally paranoid that my folks would somehow find out, so I took a deep breath and went to talk to my stepfather.  I told him the same ‘party at my place’ story.  As far as I know he believed me and as far as I’m aware, didn’t tell Mum. He slipped upstairs and came down with eighty pounds. I never thanked him properly. 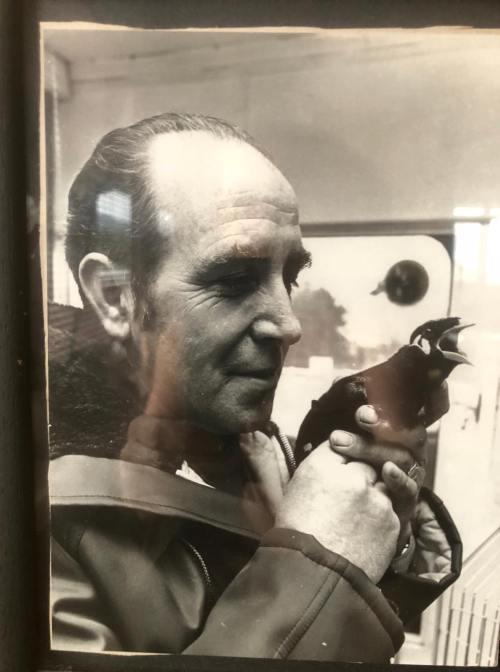