During the spring I went on a mini detour into Greek Mythology. Of course, it all started with a book…

The Song of Achilles by Madeline Miller

This is such a gorgeous book in terms of both the writing and the story. Miller re-imagines the story of Achilles from the point of view of his childhood friend. Exiled and awkward, Patroclus is mesmerised with the beautiful golden boy and half-God, Achilles. He finds his feelings are reciprocated when he follows him to Mount Pellion and then into the Trojan War. This is first and foremost an uncommon love story. 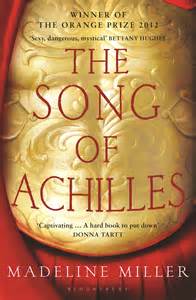 The Song of Achilles made me curious to learn more about the Greek myths. This book appeared to be pretty accessible which is what I was after. It’s not too difficult to follow at first, but my goodness, the Greek myths contain a cast of thousands.  I found it impossible to keep track, not least because many of the names are a mouthful to non-Greek speakers. However, it gave me a good idea of the main protagonists and stories.

Reading the Greek myths often feels like a never-ending succession of sex and violence (and not in a good way). Needless to say, women tend to get a raw deal, so it was good to find a book that gives voice to the women who are used and abused.

Much is made of Odysseus’s wily character but what happened to his wife Penelope while he was off fighting the Trojan War and undertaking his legendary odyssey? Here Penelope looks back from her place in the underworld during the present and tells her side of the story.

I enjoyed it and liked the wry asides about modern life. 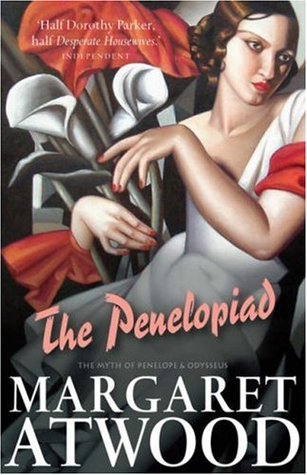 For The Most Beautiful by Emily Hauser

I started a sample of this take on the Trojan War/Helen of Troy story with once again, a female slant, but didn’t go as far as to download the book. Please let me know below if you’ve read it or any of the original Classical literature such as The Iliad.

The Fellowship of the Ring by J.R.R. Tolkien

I enjoyed The Hobbit and felt prepared to tackle The Lord of Rings trilogy. I enjoyed the chapters I read but I was going at a snail’s pace. I concluded this was because it didn’t seem to fit the hot, sunny, summer weather. After barely progressing over the course of a month, I decided to shelve it until the autumn.

This book proved I wasn’t in a reading slump because I whizzed through it. Admittedly it’s a quick YA read with short chapters, but I loved the characters. It’s the tale of two teenage friends, Dante and Ari, growing up in El Paso during the late 1980s. Although it’s a simple story, I found it beautiful. 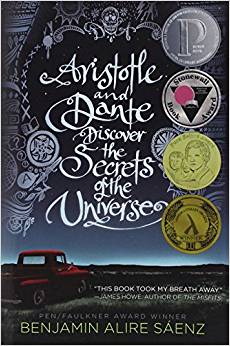 We Should All Be Feminists by Chimamanda Ngozi Adichie

This is a slightly extended version of Chimamanda’s wonderful TEDx Talk. It’s only 65 pages and available on Kindle for 99p. I must read one of her novels soon. Please let me know below if you have a favourite or can suggest the best one to start with. 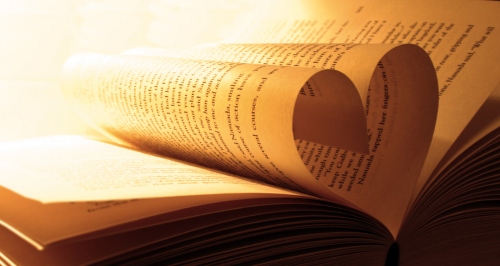 What have you been reading lately? Any good reads to recommend?